When to Break the Rules 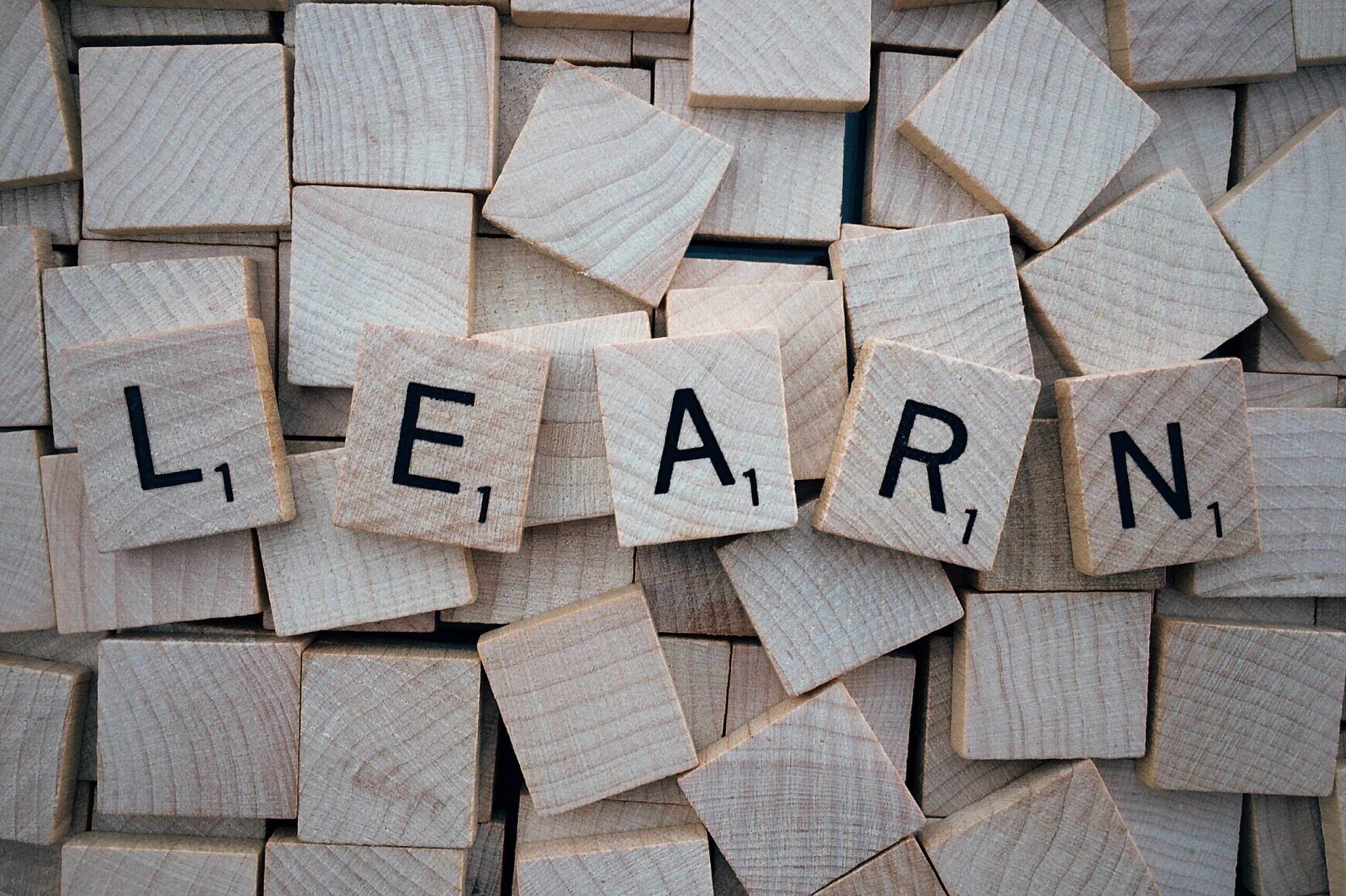 In the past week, I’ve been spending a lot of time reviewing my photos I’ve taken over the past decade, reflecting on my experience as a photographer and the lessons I’ve absorbed along the way. I’ve also been spending a lot of time listening to other photographers talk about their journeys, their advice, their lessons, and what they believe works and doesn’t work. While I don’t think anyone out there lives and dies by any hard and fast rule, you sure do hear a lot of the same advice.

As with all things, we start out inexperienced. We copy other people’s work, we read, we experiment, we reject some ideas in favor of others, and we reach a place. This place is very different from our beginnings. In the beginning, it’s easy to chart progress because there is so much to learn, so much untested. Over time, we develop a vocabulary, we reach conclusions which suit us best, and we chunk little steps into bullet points, forming a shorthand to approach other ideas. In doing so, the learning process becomes much more invisible; lessons which were once big and impactful, now get absorbed into the construct without much fanfare. It’s at this place, we start finding our voice. The lessons we came from, have now been tested, or at least we have opinions about them. You’ll say, “I’ve already made my mind up, there’s no need to keep running to the lab to keep running tests.” One could argue, this is where you can get into trouble: maybe you really do need to re-evaluate some convictions, because little known to you, you’re getting something wrong, which systemically effects the whole picture. On the other hand, maybe you’ve decided “that’s okay” as you buck the system while sojourning into uncharted territory.

It’s this subtle distinction I think about often. Not just in photography, but in being human. There’s a danger in breaking the social contract you’ll also be seen as an asshole. All of us reach a point in our lives where we believe we acted in good faith, but we still got fuzz for our efforts. Confident well-adjusted arrogance approaches these moments with an attitude of “I evaluated the situation with the best information I had at the time, I felt what I did what was best, and I’ll live with the consequences.” On the other hand, humility or low esteem can produce an entirely different attitude: “Maybe I was wrong, maybe that wasn’t the right approach, should I have done something differently?” In one scenario, you’re acting with a chin-up approach; in the other, you’re walking a tightrope of doing your best, while still trying to appeal to a general audience. Given the choice, I’d rather be the one who makes the best call under the circumstances, taking solace in knowing you’re never going to make everyone happy. Having said that, I find it’s a lonely choice and one that’s fraught with pitfalls.

Returning to photography, or to any art-form allowing you to possess a unique voice of your own, I think it’s easier to combine the two perspectives: be humble, realize there’s always room for improvement, re-evaluate your old ideas, work in the lab for as long as you can, reject what doesn’t work for you, then act accordingly by taking no prisoners, and refusing to apologize. 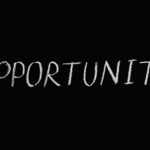 Next post Quick Tip: Stuck? Do something else.
Total:
This site is protected by Comment SPAM Wiper.